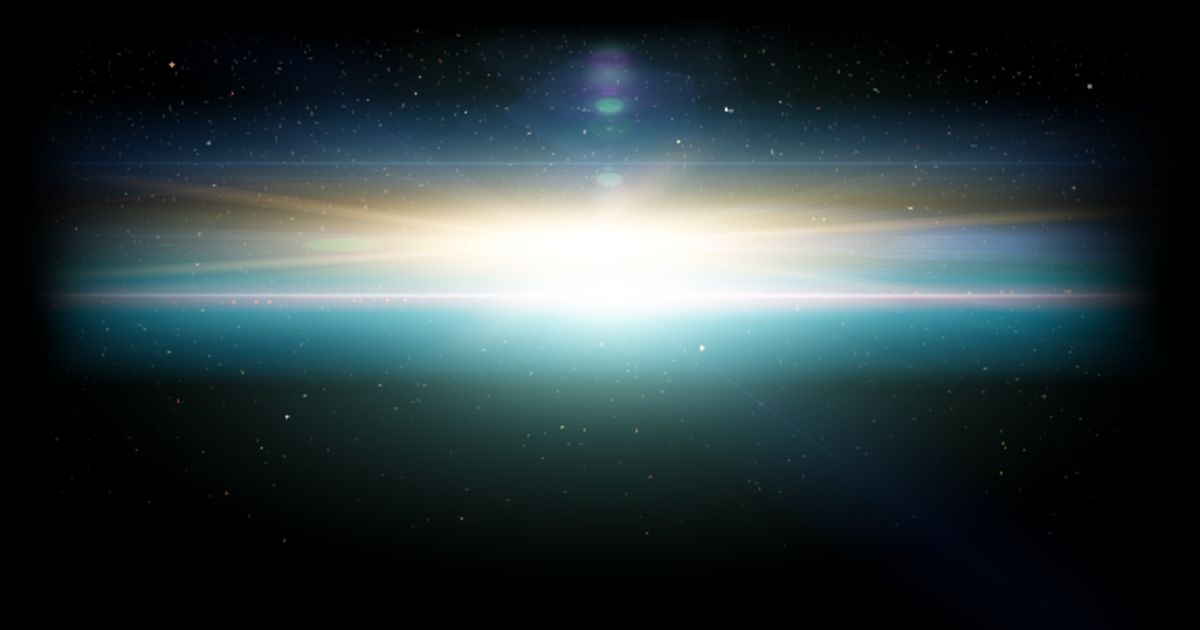 The Following : Book One

Beneath The Surface Of Beniwan

"Nathan Fisher has an extraordinary gift to transform an author’s ideas into a visual treat for the reader.  His visionary images capture the imagination, and draw you into limitless possibilities.  For the sci-fi author, who creates worlds yet to be discovered, this is critical.  Nathan understands this challenge and consistently provides creative solutions.

I would recommend Nathan to any author desiring to transport their potential buyers across the threshold of the ordinary into awe-inspiring new realities."

– Tom Terbush, author of “The Following: Beneath the surface of Beniwan” 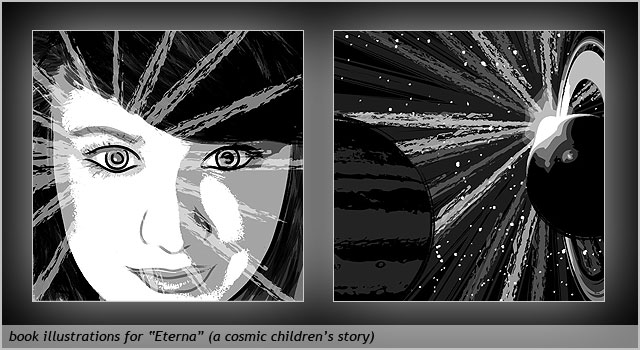 This is a story of a girl who discovers that she is a native of an alien race. In pursuit of her true identity she becomes possessed by the essence of the KIng of Redemption and receives incredible powers that bring hope to her dying homeland.

The heroine of this "Lord of the Rings" meets "Star Wars" fantasy space thriller is hunting the Temple Ghost in this action sequence.

The Kingmaker's Quest : Book One

"Many people have commented on the quality of Nathan Fisher's cover design, saying that it drew them to pick up the book and want to read it.

Nathan patiently listened to my ideas, took copious notes, and then proceeded to work on different concepts. We narrowed the designs to a couple of finalists, and then polled different people for their favorite rendition before going with the current design.

When I work on the sequel to my first book, Nathan will be my go-to guy for the cover and layout. He is very easy to work with, responsive to email and phone calls, and delivers a quality product on time. I highly recommend Nathan Fisher to anyone seeking any kind of graphic design work." 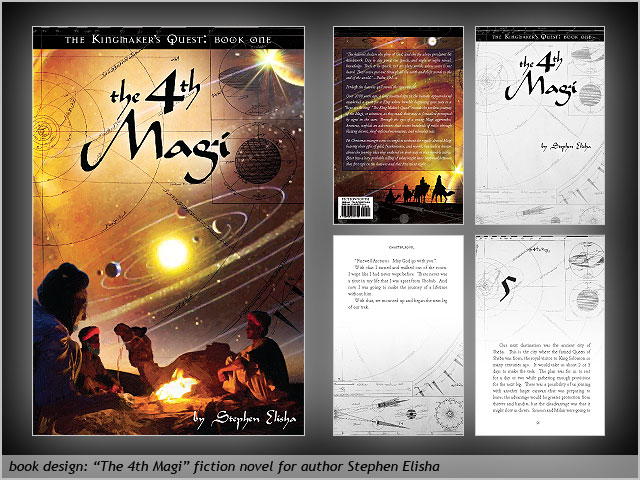 War Of The Kingdoms

cover design for the late,

Angels, demons, warriors, dragons, and supernatural powers battle in a conflict over the dominion of the earth. 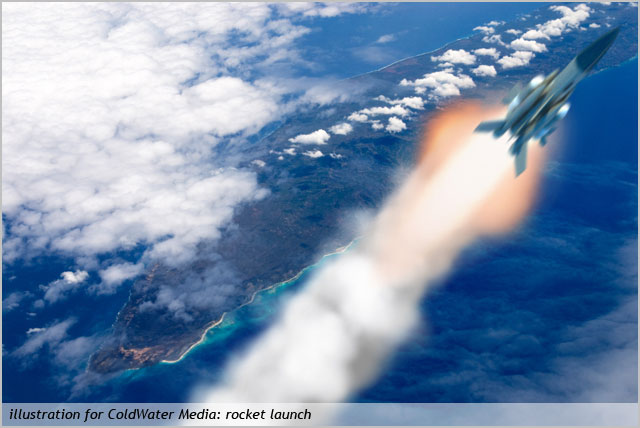 The rocket speeds through the atmosphere, rapidly heading on its mission into space. 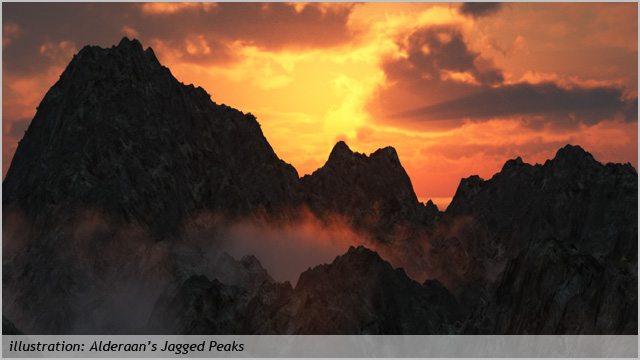 I loved the landscape of Alderaan that we were shown a brief glimpse of at the end of the movie, "Star Wars: Episode III, Revenge Of The Sith". Using my imagination in a project I created in my free time, I wanted to explore a close up of the jagged mountain peaks on the surface of Princeless Leia's home world. This painting is the end result of my effort.

The sun rises on Saturn’s unknown moon, illuminating the sandy floor of it's three-thousand mile canyon. The moon's daytime sky remains black and the stars of the Milky Way shine bright through it's thin atmosphere. The moon is alive and calling for adventurer's to come explore it's wonders.

The Blood –
The Stone's Blade : Book One

"I sold a book to a waiter at a restaurant yesterday because of the cover - I love having the book with me. It really is a great cover. So many subtle things to keep me looking at it.

The local author coordinator at Tattered Cover Book Store was going to place The Blood up right on her desk while it was being logged-in so she could just stare at the cover. The first time she saw it her first word was "wow!"

I am so privileged and lucky to have you working on my covers. Thank you, Nathan. I am honored. You have made my imagination visible."

"The Blood – The Stone's Blade : Book One," Centennial, Colorado 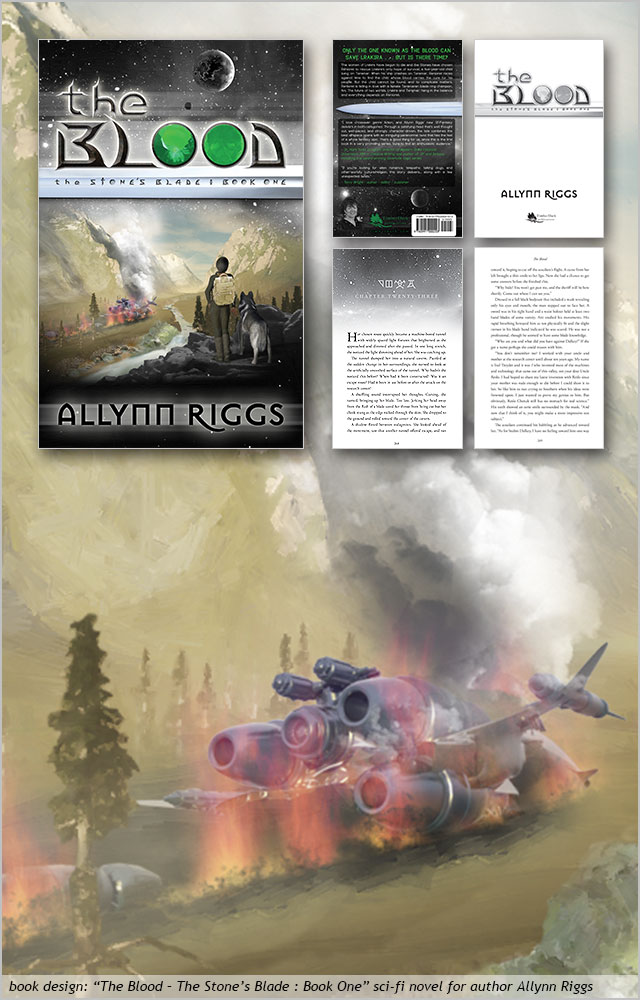 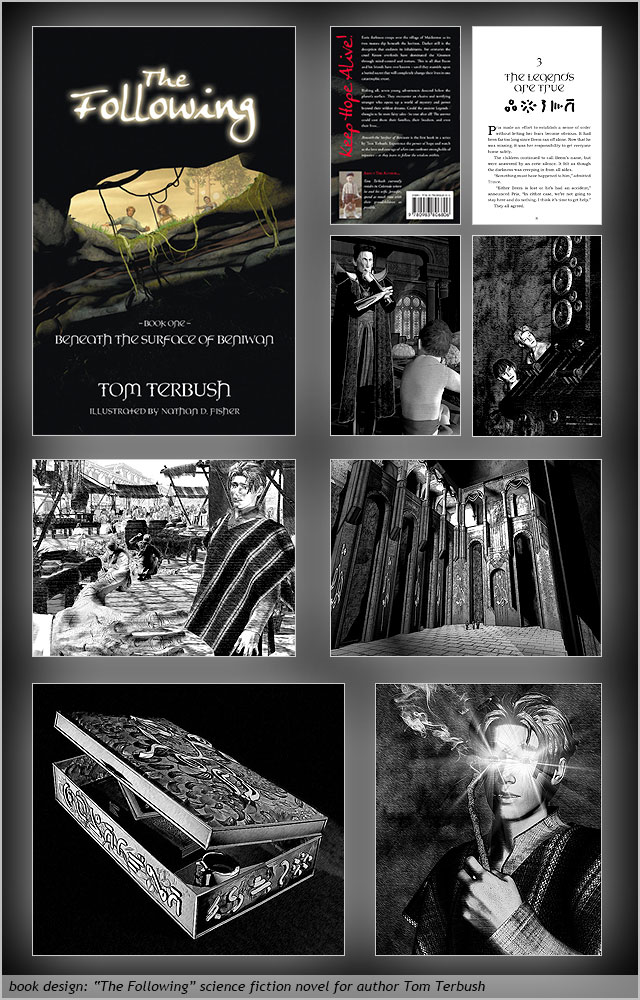